Put your best face forward with the most effective sebaceous hyperplasia treatments.

Sebacous hyperplasia is often mistaken for whiteheads but, unlike whiteheads, these firm white bumps don’t have a defined tip – rather the white part almost forms a donut shape with a center indentation, and they don’t pop. Many people come to see us after trying to pop sebaceous hyperplasia on their own, which can lead to scarring and won’t resolve the issue. This is because the white head isn’t soft pus, but is hardened sebaceous oil. Instead, we liquify that oil and gently remove it, which makes the bumps go away – giving you clear, smooth skin.

If you’ve suffered from these annoying bumps, you are not alone. Many men and women develop sebaceous hyperplasia, a skin condition marked by enlargement and clogging of the oil glands as they age. These blemishes can zap your confidence at work or in social situations. At Reflections, we’re focused on finding treatments that offer dramatic results for challenging conditions like sebaceous hyperplasia. On this page, you’ll find a full discussion of the causes of this condition and which treatments provide the best results – and why.

Scroll to more FAQs on this topic 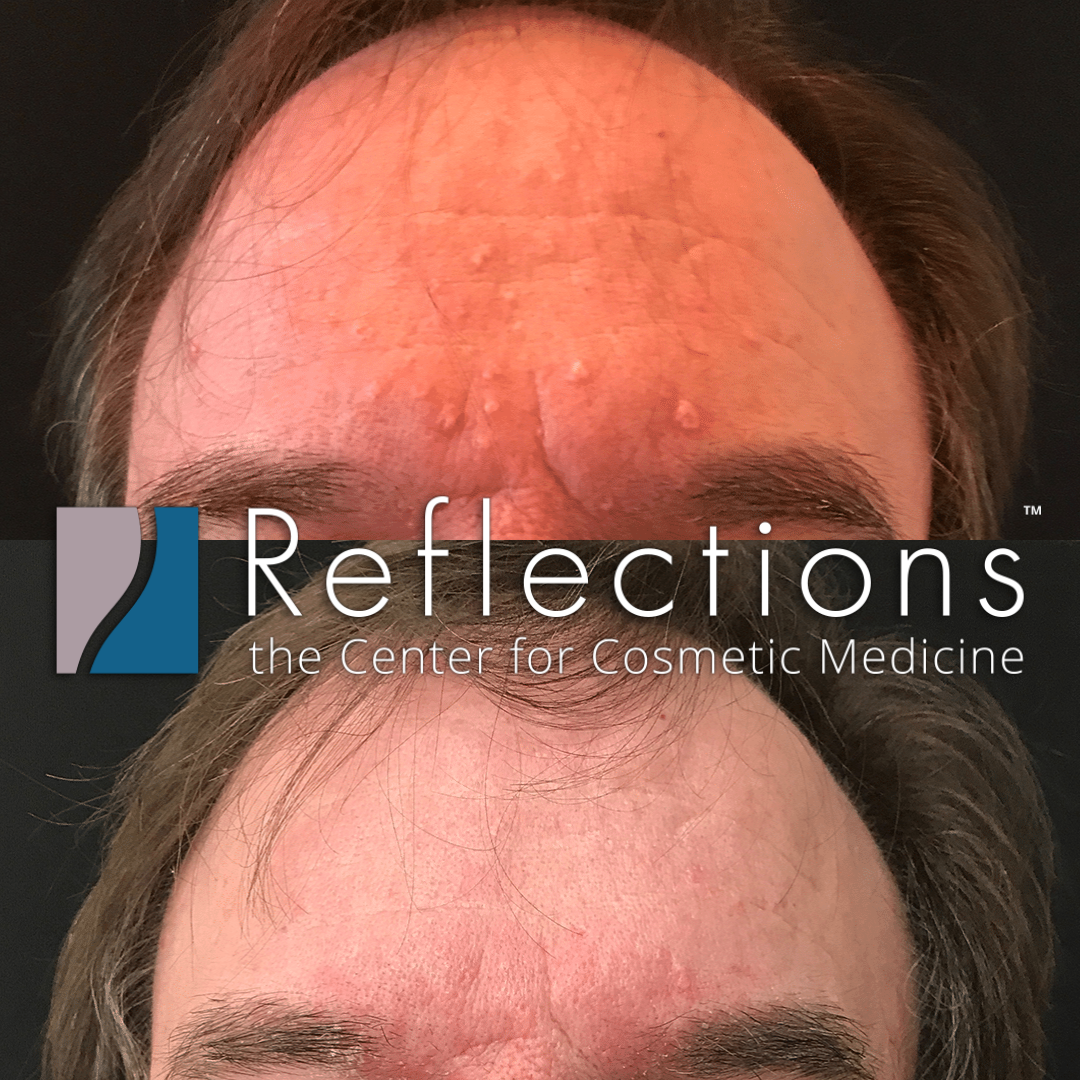 Our Favorite Treatments For Sebaceous Hyperplasia

Vbeam Perfecta, the gold standard pulse dye laser, is often used in combination with photodynamic therapy or on its own to effectively target and treat the glands3.

Skin Classic is our favorite device for clearing away the bumps of sebaceous hyperplasia because this quick and easy treatment allows us to deliver heat energy directly to the clogged oil glands, removing the clog without disrupting the skin around it. This patient is shown 1 month after 1 treatment with Skin Classic for his sebaceous hyperplasia.

SmoothBeam is often used in treating sebaceous hyperplasia. This diode laser delivers a special wavelength of energy deep below the skin, stimulating collagen and smoothing the skin’s surface1.

Photodynamic therapy (PDT) is another treatment that begins with a deep cleansing or skin resurfacing to prepare your skin for the application and absorption of Levulan, a light sensitizing gel that is placed on the treatment areas prior to targeting the glands with a laser or light. The glands absorb the heat from the laser and reduce in size, sometimes with long-term suppression of the oil glands. A variety of tools such as blue light therapy, intense pulsed light (IPL), a pulsed dye laser, or LED light may be utilized, depending on the goals of therapy3.

Another option is the application of dichloroacetic acid (DCA) to each individual lesion. A series of carefully performed treatments can make annoying facial bumps fade away2.

Patients with more stubborn sebaceous hyperplasia or rapidly spreading bumps may need more than one treatment, and typically those patients will benefit most from a combination of the above technologies. However, most patients are able to see good clearance of bumps with 1-2 Skin Classic treatments. Whatever your needs, our team of dedicated cosmetic physicians will help you develop a plan for clear, smooth skin.

Traditionally, dermatologists have prescribed prescription medications like anti-inflammatory drugs to treat sebaceous hyperplasia. These haven’t worked very well because inflammation really isn’t the culprit. These bumps don’t tend to be inflamed unless you’ve been picking at them. The real problem is that the clog of the oil gland has grown very large below the skin and can’t be easily removed without heating up that clog of oil and melting it.

You can try to freeze the oil clog with liquid nitrogen. However, this application tends not to be very precise, and you want to be precise with liquid nitrogen, as any slight touch to the surrounding skin of the treatment area can result in burns that leave behind white scars Unfortunately, these scars are quite common in patients who’ve had liquid nitrogen.

Before & After Images of Sebaceous Hyperplasia Treatment 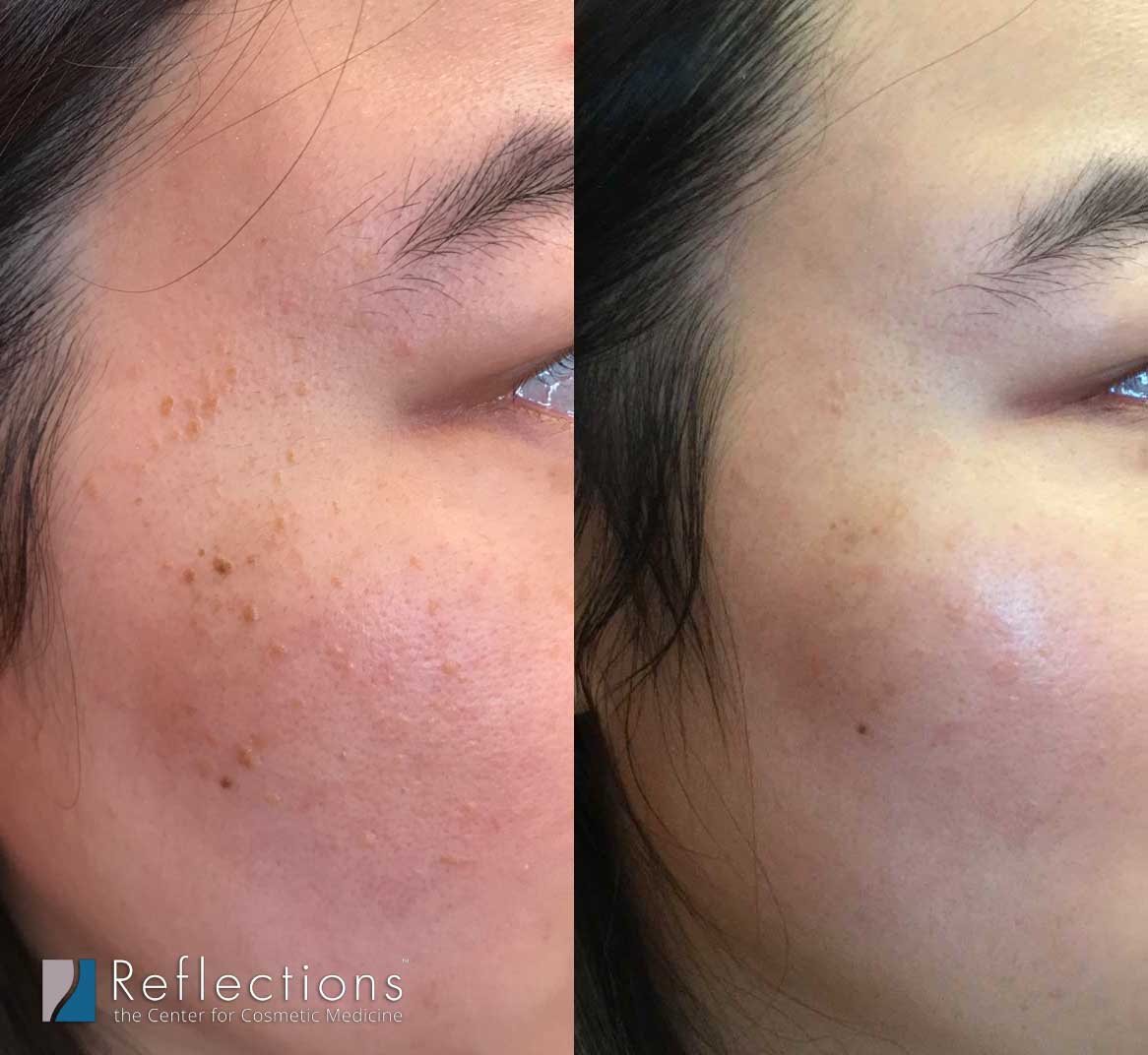 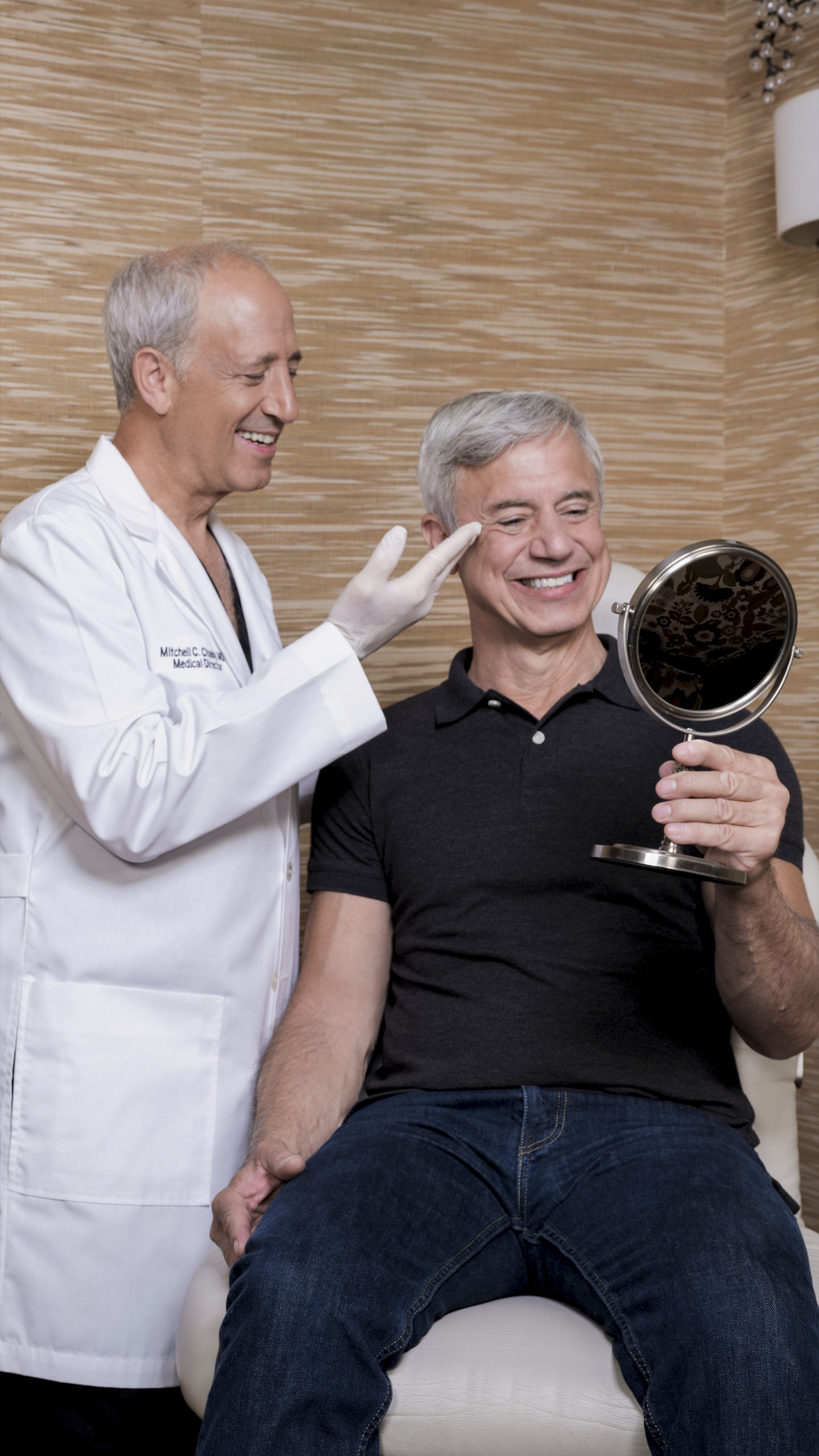 Be Transformed Both Inside And Out

Our goal at Reflections is to leave you not just looking better, but feeling better too. Reflections’ approach to treating sebaceous hyperplasia will increase your self-esteem and ensure that you can put your best face forward every day. Our team of dedicated cosmetic physicians is focused on offering all of the best treatments that are proven to get results. Having access to all of the best technologies and techniques allows us to create the ideal treatment plan for each patient, as each individual will have different needs, goals, and varying levels of success with an individual technology. There is no treatment that will be best for everyone. Our skill lies in selecting the most effective treatments for the individual to maximize your results. 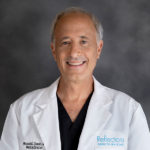